Abba Tribute Band and theatre production, The Björn Identity ® launched their show in 2010 and after a consistent marathon of critically acclaimed performances including the prestige Grand Opera House, Belfast and Millennium Forum Derry; they are now respected as one of the finest and most authentic Abba Tribute bands based in Ireland, reaching audiences and fan across the UK & beyond. They are hailed as a worldwide worthy tribute show and International bookers and promoter would do well to snap them up.

The founding members of The Björn Identity ® are Karen Rush & Richard Doubleday, professional actor/singers, musicians, playing married couple on and off the stage. They believe in recapturing a performance as accurate as possible, leaving nothing to ‘Take a Chance’ in their vision of ABBA in Concert.

The Bjorn Identity Abba Tribute band are undoubtedly Ireland’s top Abba Tribute show recreating the Swedish Super Group unlike any other. Boasting a real life husband and wife performing team, their Agnetha and Bjorns’s 18yrs of touring with ABBA shows across the world give them a first class experience and insight into what true ABBA fans want to see and hear. They really know how to bring the Abba experience back to life.

This really is the Abba Tribute of All Abba Tribute bands… and the proof in the performance and reflects in their consistent popularity with promoters and venues across the country. 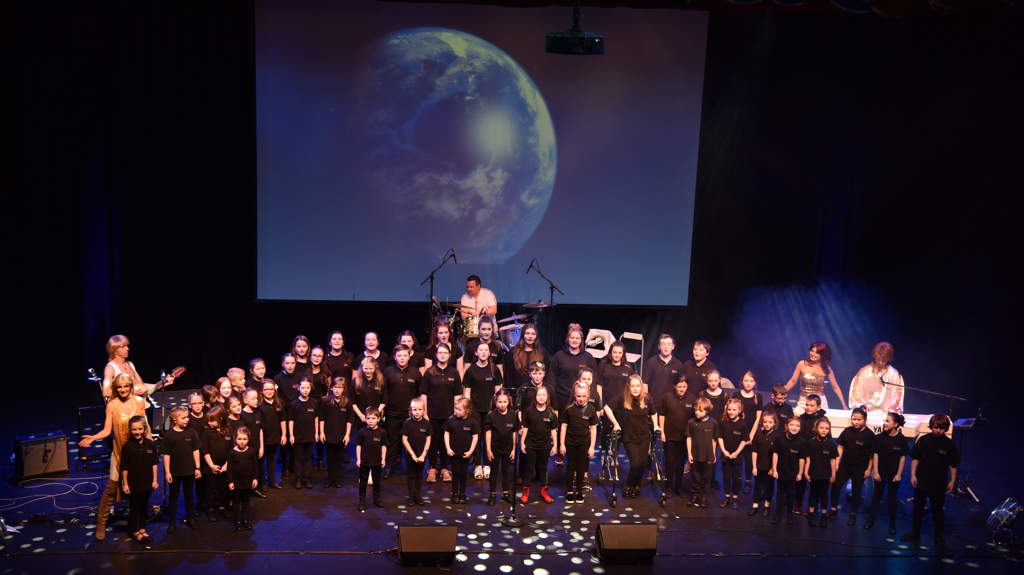 Particular highlights of their yearly calendar is their Autumn Irish theatre tour. They aim to be recreate ABBA in concert 1979 & 77 concert tours as accurately as possible, even including a special performance of “I Have a Dream” performed by guest school choirs from around the country

Showcasing beautifully handmade completely accurate replica costumes, knee high platforms and a good second place to Agnetha’s rear of the year… the attention to detail does not go un-noticed! There is no better band or more entertaining act to book for your event from corporate dinners, Theatre, festivals and themed party nights. Performing for you a supreme catalogue of the sensational Swedish super groups most memorable hits including; Dancing Queen, Mamma Mia, Thank You For The Music, SÖS, Chiquitita, Knowing Me Knowing You and many many more. 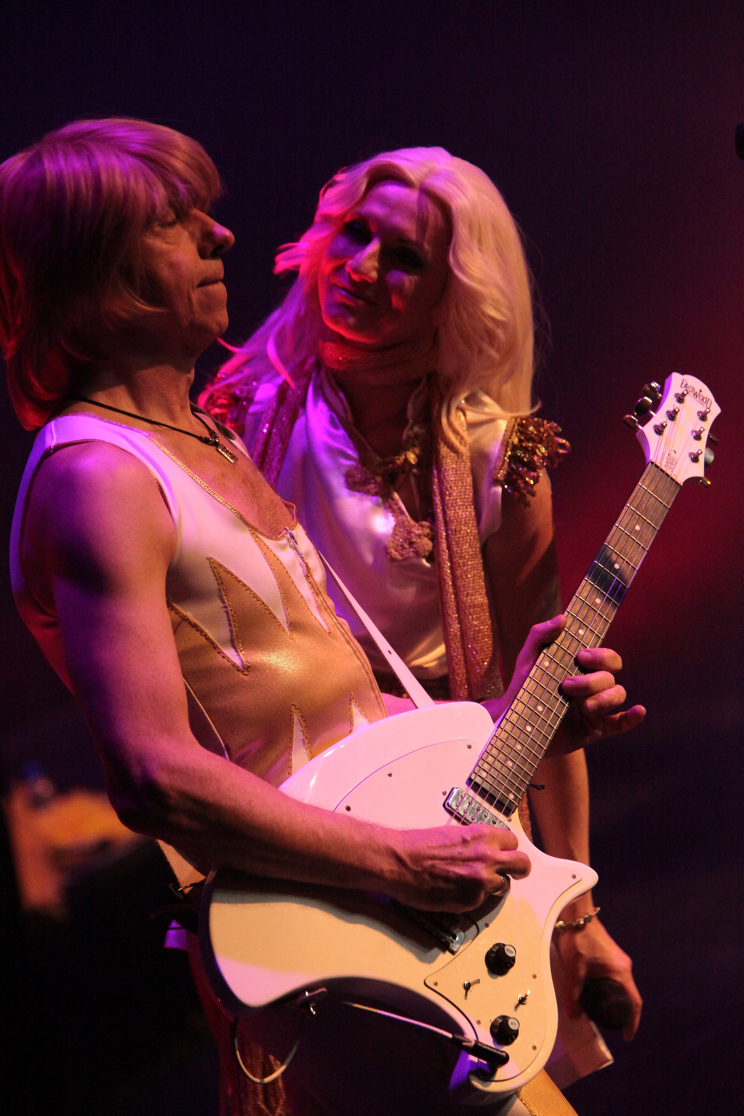 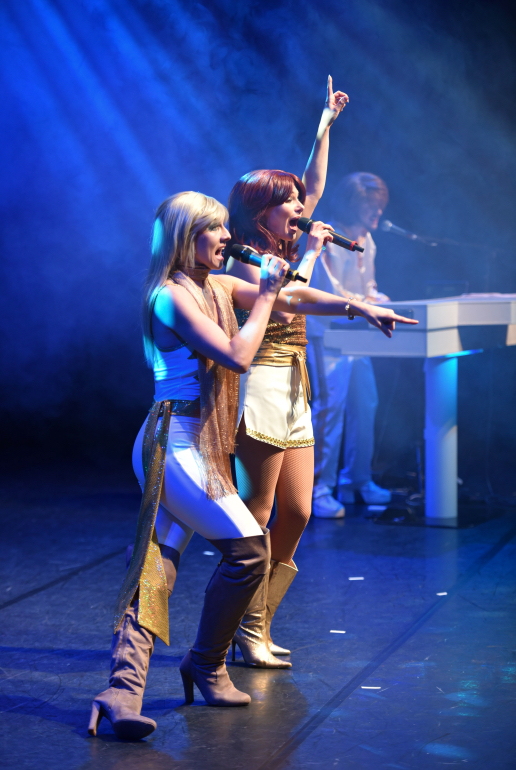 “The Bjorn Identity are the first tribute act we have ever had on the ‘Belfast Pride Festival’ stage and what a choice they were! We’ve never seen so many people dance and sing along to a performance. The professionalism from Karen and the team was amazing. - Belfast Pride 2013